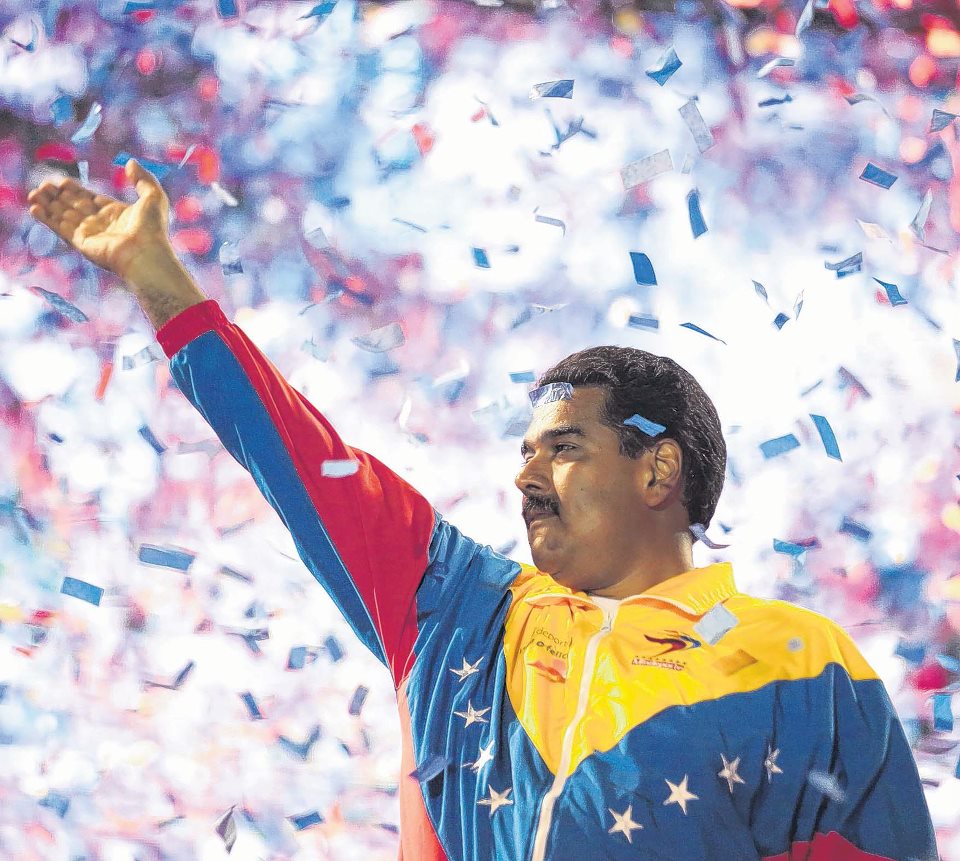 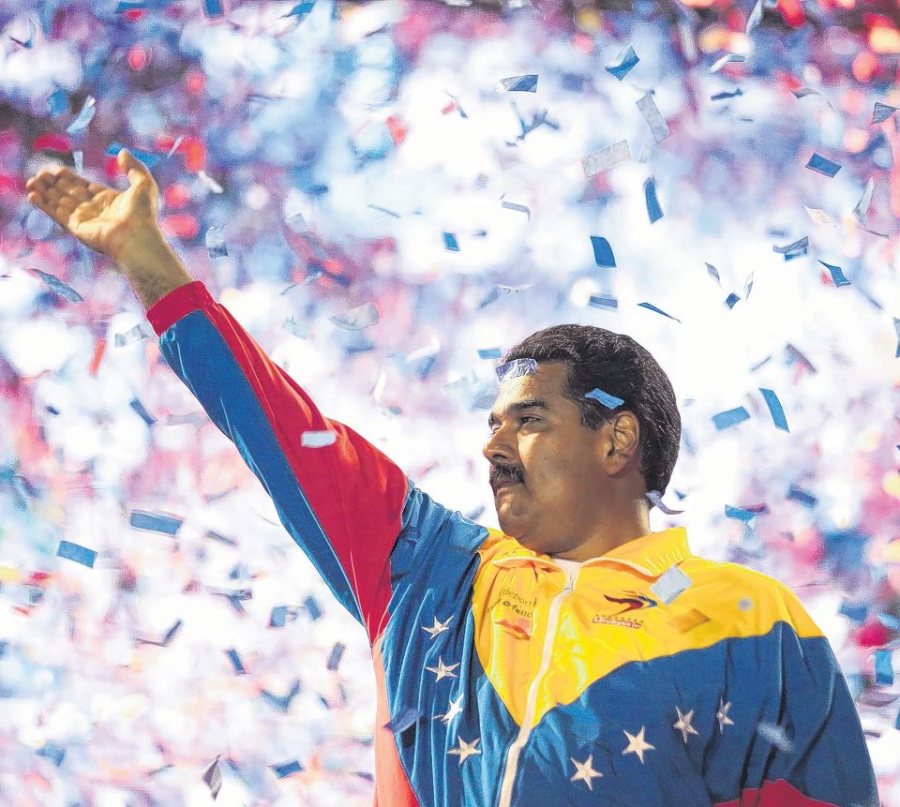 President Hugo Chavez was a man in a hurry to change his country, his region and the world. Perhaps he knew he would die at a youthful age, but I believe it was because he recognized that time was always standing still for the poor. He wanted the blind to see, the children to read, the homemakers to have refrigerators, and “les miserables” of his world to live proudly. He faltered while running.

His life was complicated with adversities. Over 40 percent of his countrymen voted against him, again and again. But is that so unusual? Our own Abraham Lincoln lost campaigns for the House of Representatives and the US Senate, and was elected US president with only 40 percent of the vote. Lincoln was younger than Hugo Chavez when he died at age 54, another man of destiny, in a hurry. Only in death did he become an icon.

As time passes, I predict the name of Hugo Chavez will be revered among millions, even including many who would have voted against him. The Chavez legacy will be examined, researched, debated, learned from, and set in the context of Latin America’s historic recovery and democratic transition, which began in the Venezuelan caracazo of 1989 and led to a succession of progressive political triumphs beginning with Hugo Chavez and the Moviemiento Quinta Republica winning in 1998.

Hugo Chavez was never more than a president, yet such an institutional role was too small for him. He was a force of nature that started many whirlwinds – proyectos, misiones – everywhere and at once. Venezuela’s traditional institutions were fossilized and paralyzed, in ruins, when he took power; some say most of them remain so. His movement had to transform his “cult of personality” into a 21st century participatory democracy and socialist project. The state’s oil revenues had to be channeled into immediate benefits for the poor. From Miraflores, he created a virtual parallel, decentralized network of misiones and services, supported and advanced by the grassroots Bolivarian Circles. Popular armed forces had to be galvanized against constant and recurring threats of coups. New institutional initiatives promoting Latin America’s integration had to be forged against neo-liberalism’s divide-and-conquer policies. Venezuelan oil had to save Cuba from a dangerous crisis. At a time when the world’s 20th century revolutions seemed exhausted, new ones had to be stirred again. Some still say Hugo Chavez was an “egomaniac” but all these crises were connected both in his mind and in reality, and had to be confronted at the same time. Chavez can hardly be blamed for rising to the challenge, using the tools at hand.

Even if there was chaos in his wake, this president-in-a-hurry improved the lives of tens of millions of Venezuelans, was rescued from a coup by a popular insurrection, and was central to creating a progressive bloc of continental institutions – the Inter-American Development Bank, the Bank of the South, the Community of Latin American and Caribbean States, and the Union of South American Nations.

Despite a hostile history since the Monroe Doctrine, Hugo Chavez still kept open the prospect of better relations with the United States. He was original, an improviser in that way as well. He shook Barack Obama’s hand and passed our president a book on Latin America. He openly exulted in the election of an African American at US president. He launched an unprecedented “good neighbor” policy by providing affordable home heating oil to many American low-income communities. His embassy in D.C. encouraged endless dialogue with progressive Americans, and became a local center of Venezuelan music, art and cultural performances.

Disappointingly, the United States still viewed Hugo Chavez as a hemispheric threat, portraying him as representing a “bad Left” in contrast to a “good Left” which was defined as more respectful toward the US. Washington’s attempts to divide, however, were generally rebuffed by a newly independent Latin America, which took Hugo Chavez into its heart.

For all its “democracy promotion,” the US still tragically ignores the populist democracy, which unfolded in Venezuela and Latin America during the Chavez era. Those in Washington who repeatedly attacked Hugo Chavez as an emerging “dictator” shamelessly dismissed the majorities who voted for him again and again, and even voted against him in 2007. When they felt he went too far in consolidating his powers, as he sought to strengthen and lengthen his tenure.

Even now, instead of acknowledging and mourning the passing of Hugo Chavez, we can be sure that certain elements in Washington are already plotting to foil the Chavez legacy in the upcoming Venezuelan election, not out of devotion to democracy, but to strike a blow against the Chavez legacy and the well-being of countries like Cuba, Nicaragua, Bolivia and others in a chain of mutual support and solidarity in the new Latin America.

It is, however, only the Venezuelans who can address and resolve Venezuela’s many problems. While Washington remains ambivalent about whether to be a “good neighbor,” the least our government can do is pledge absolute non-intervention in Venezuela’s coming elections and future self-determination. In death, it is not too late to show respect.