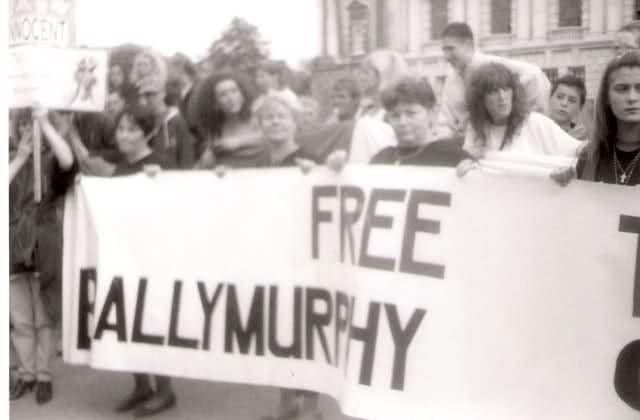 A judge today refused to dismiss the claim for damages after ruling that a delay in issuing proceedings has not prejudiced the defendant.

Danny Petticrew, 37, one of the so-called ‘Ballymurphy Seven’, will now proceed to full trial in his test case to claim compensation for wrongful arrest and malicious prosecution.

He was cleared of all charges connected to a bomb attack on a RUC and military patrol in the city in August 1991.

Mr Petticrew claims his arrest when he was 17, was deliberately delayed, and because of his youth he could not withstand questioning during repeated police interviews.

He alleges that officers knew he was making false, unreliable and involuntary statements.

Lawyers for the Chief Constable applied to have the civil action thrown out due to the delay in bringing it.

But Mr Justice Gillen today refused their appeal against a decision not to grant the application.

He accepted there had been “inexcusable and inordinate delay” in bringing the case but said the available transcripts and documentation meant the case could be brought forward and that defendant witnesses were in no more difficult position now than if the claim had been brought in 1994.

Mr Justice Gillen said: “I am conscious that the allegations in this case amount to serious charges against persons and authorities within the State who are bound by laws publicly made and administered in the courts.

“They amount to an assault on the rule of law if they are true and an affront to public conscience.

“In those circumstances courts should be particularly cautious before driving from the seat of judgment those who wish to litigate such matters.

Outside the court Mr Petticrew expressed satisfaction that the actions brought by him and his six co-accused will go ahead.

“Something that happened 21 years ago is still having a massive effect on our lives today,” he said.

As reported on UTV.