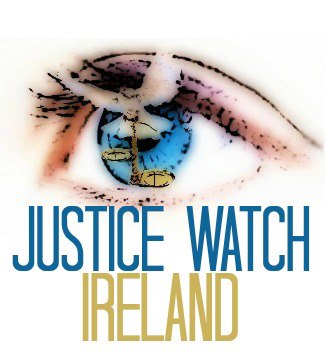 Following our article on political policing in Scotland the Belfast republican involved spoke to his solicitor this morning. His solicitor asked us to share the following information as widely as possible.

“The High Court in England has declared, that a Muslim was unlawfully refused access to a solicitor before he was detained and questioned under Schedule 7 of the Terrorism Act 2000. Allowing Elosta application for judicial review, Mr Justice Bean said “The examining officers had no power to question the complainant after he had requested the presence of a solicitor and prior to the arrival of the solicitor” This is a very important judgement for our clients, approached by MI5 at airports and ports. Also provides vital procedural safeguards for travellers in ports and airports We would advise all our clients to ask for ourselves if stopped in a port or airport under schedule 7″

Following the interest in our article on political policing in Scotland there has been interest in information sessions to update people on their rights. Justice Watch Ireland have kindly agreed to run these ‘Know Your Rights’ sessions in Scotland in conjunction with 107 Cowgate. If you would like to be added to the mailing list for these events contact: