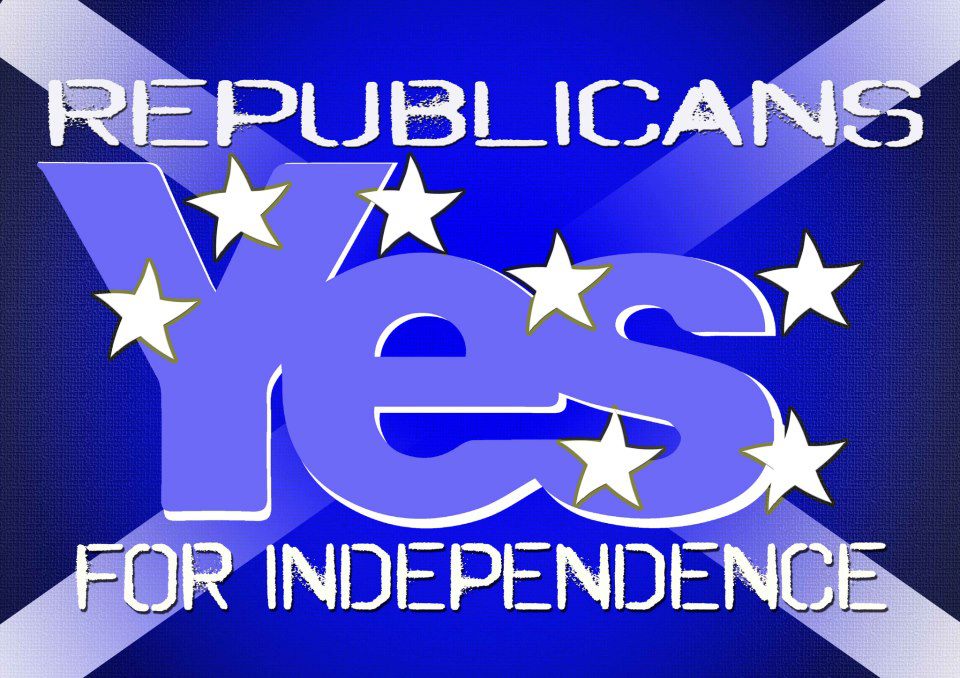 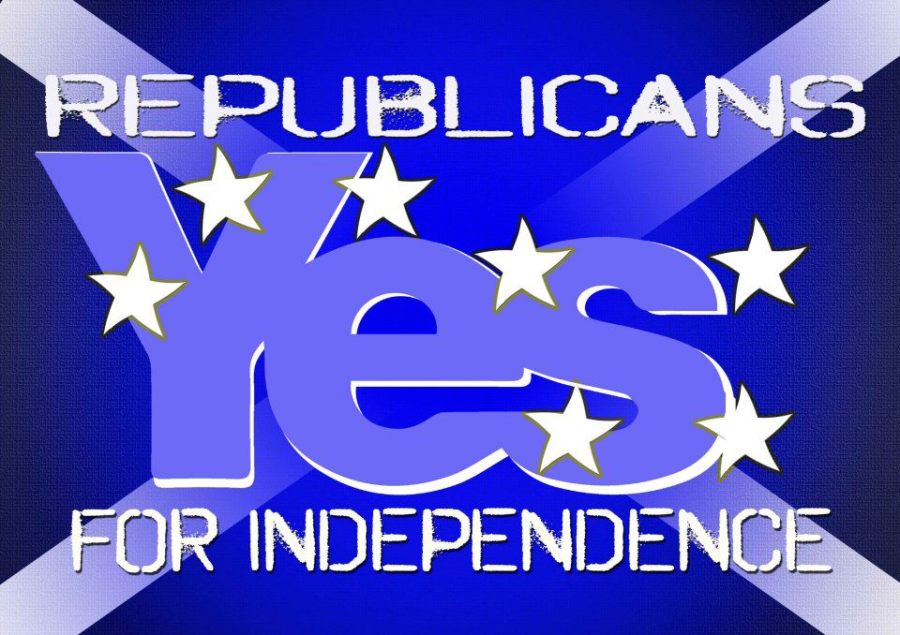 The referendum campaign in Scotland is well under way and almost all politics is dominated by the 2014 vote. Every political statement and decision is viewed through the prism of the constitutional debate. For Irish republicans in Scotland our position on the referendum is a key political decision. It has an impact on our future strategies in Scotland and in Ireland. Historically the Irish community have been split on support for Scottish independence and this continues to be the case. That is not a reason to shirk away from engagement in the referendum campaign, it merely highlights the need for republicans to take a principled position and show some leadership on this issue.

The British Labour Party and other unionists are engaged in a dreadful campaign promoting fear and confusion within our community. They attempt to conflate support for independence with support for the SNP. This must be challenged on two grounds. Firstly we must remember that when Labour ran Scotland like a one party state for fifty years they did absolutely nothing to combat anti-Irish racism or religious bigotry. They did nothing to improve the material conditions of the Irish community or the working class in Scotland. They did nothing to help those most in need because they were too busy helping themselves. The constitutional status quo offers us more of the same and no more. Republicans have nothing to fear from constitutional change and everything to gain.

Secondly this is not about support for the SNP. This is about self determination. The James Connolly Society have, since our formation over 25 years ago, supported the break-up of the UK state and the establishment of a Scottish Republic. Our members have been involved in various campaigns for Scottish self determination, from Scotland United to the referendum campaign of 1997. We supported the establishment of the Scottish Parliament when the SNP were still opposing it.

In our view it is our responsibility as Irish republicans to support, in practice, the right of nations to determine their own constitutional future. Not just in Ireland but here in Scotland too. The SNP’s plans for Dominion status are dreadful. However there is nobody better placed to offer a radical alternative than republicans aided by our analysis of the UK state and Connolly’s writing on what is now called neo-colonialism. Let me be clear this referendum will not deliver the Scottish republic we seek; it is, however, a necessary, if not sufficient, signpost on the road to the republic.

A Yes vote also opens up new vistas for republicans in a wider context. As Irish republicans who happen to be in Scotland we must also think strategically in an Irish context. The UK state’s continued denial of the Irish people their right to national self determination remains the cause of conflict. The task for republicans is to develop strategies for achieving Irish freedom and establishing the Republic envisaged in the 1916 Proclamation. In order to achieve our republican objectives we must first recognise where the centre of gravity in the struggle lies. The centre of gravity in this struggle lies with the Irish people. It is the Irish people who we must mobilise in a national, bottom up campaign for an all Irelandreferendum on a new Republic.

Anyone watching the news coverage of the laughable British Planters poll in Malvinas will recognise that a Planters poll in the occupied Six Counties is not a serious democratic proposition. Only through an all Ireland referendum can the Irish people exercise their right to national self determination without outside interference or impediment. Let me go further by paraphrasing the Greek political theorist Nicos Poulantzas, the Republic will be established democratically or it will not be established at all.

So both in a Scottish and Irish context it is important that republicans in Scotland support a Yes vote in 2014. To stand on the sidelines is to take a side, the wrong side. Working, in Scotland, for an Irish republic but not supporting a Scottish republic is not serious politics. Republicans can and must be the catalyst for change within our communities. We have serious and profound differences with nationalist political parties and with the Yes Scotland campaign but they are not the enemy. The UK state is the enemy of working class people in Scotland and in Ireland. Republicans in Scotland, armed with the analysis of Connolly, MacLean and Sands, must now put that analysis into practice. The 2014 referendum is an opportunity to advance the struggle for freedom and independence in Scotland and Ireland.

Jim Slaven is a member of the James Connolly Society Scotland